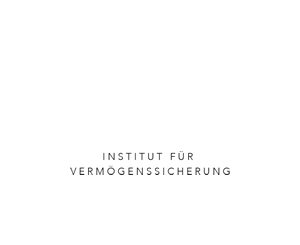 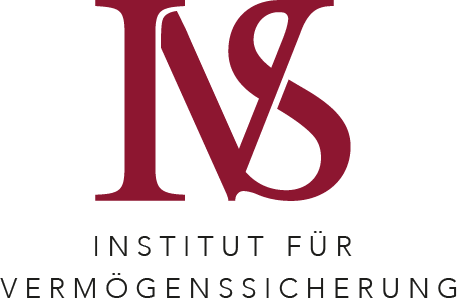 We take measurements – and tailor the best conditions to your assets. 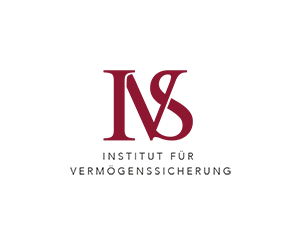 INSTITUT FÜR VERMÖGENSSICHERUNG offers tailor-made, modular services for international families and individuals. We put your assets on a secure footing and optimise the arrangement for present and future generations. We have access to a large network of experts.

As an independent company, we do not have any sales or product specifications and are solely committed to your goals and motives. We are your personal asset management assistant and develop the appropriate services for you.

We develop acquisition, sales and marketing concepts for financial service providers and support their implementation on international markets.

We are a consulting company organised on a partnership basis. The head office in Liechtenstein guarantees highest quality. In the middle of Europe we are close to our clients.

"It's not about which taxes but how you manage them." 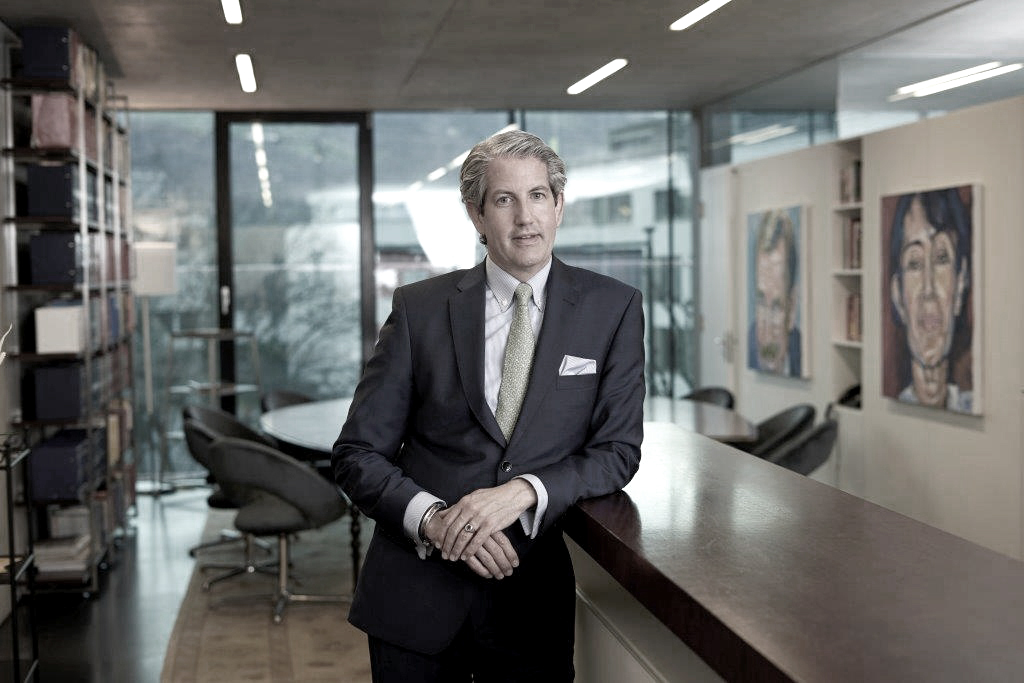 "We're good at what we do, we enjoy it and we're committed"

Dr. Alexander T. Mohrenschildt LL.M. began his career with the Allianz Group in Vienna and London. He then continued his legal studies for two years at the University of Vienna’s Department of Civil Law, where he received his doctorate with distinction.

From 1997 he was responsible for product development and sales at the leading life insurance company in Liechtenstein. His focus was on optimising the legal and tax aspects of client’s situation by linking product development with the structuring of solutions.

Dr. Alexander T. Mohrenschildt LL.M. most recently acted as CEO for another company in the growing insurance industry in Liechtenstein.
He is a regular speaker at international conferences and at the ICQM (Institute for Compliance and Quality Management), which he co-founded in 2000.
Dr. Alexander T. Mohrenschildt LL.M. is the founder and chairman of the Institut für Vermögensstrukturierung e.V. in Berlin, which deals with the structuring of large assets at the interface between civil, tax and supervisory law, taking economic aspects into account.

Dr. Alexander T. Mohrenschildt LL.M. is supported by high motivated employees at INSTITUT FÜR VERMÖGENSSICHERUNG. He has access to a large professional network of experts.